In Zap, you tell stories by improvising and acting out press conferences, interviews, documentaries, and anything else that you might see in modern news media. If you can imagine a fictional event covered by a montage of news reports, you can play it in Zap! The game is suitable for 2 or more players and takes around 2 hours, but any length of play is possible. It also includes software support that can make your stories even more immersive by giving you access to your very own interactive news channel.

A session of Zap is a sequence of clips where players improvise to portray any character that they can think of in any situation that they can imagine, with only three rules:

That’s all there is to it! The best way to get a feel for how this all comes together in practice is to read the example of play. Once you have done that, also take a look at the optional rules and guidelines below, then get started with your very own session of Zap!

For an in-depth example of how Zap is played, read the example of play.

While the three rules presented above make up the essence of Zap, you might find it helpful to also use one or more of the following optional rules.

No asking for permission

You are not allowed to give a heads-up or ask other players for permission before zapping. The purpose of this optional rule is to encourage new ideas and keep the pace exciting.

If one player starts a new clip and another player feels that they still have material they wanted to include, they can immediately “counter-zap” and go back to the previous clip in order to complete it. This is an exception to the rule that all clips must be ordered chronologically. The purpose of this optional rule is to reduce the feeling of risk associated with interrupting a clip, especially if the “No asking for permission” optional rule is also used.

In addition to in-character descriptions, you can create sound effects with your voice or using software like RPG Ambience. The purpose of this optional rule is to allow for more ways of increasing immersion.

Once you have understood the rules of Zap, consider using the following guidelines as ideas for how to put the rules into practice.

Decide on a scenario together beforehand

While Zap does not require any preparation, it’s generally a good idea to come up with a general outline of the fictional event that your session will cover, to make sure that you take everybody’s expectations into account. The outline could be anything from a single sentence to a high-level timeline of the event, possibly even including how it will end.

Zap as if you were watching TV

When you have an idea for a new clip and are deciding whether to zap, approach it just as if you were watching TV: if you’re getting bored or if you believe there’s something even better on a different channel, just zap! The goal of Zap is not to give an exhaustive or completely connected view of an event but instead to present it from as many interesting angles as possible. If players are still reluctant to zap, consider using the optional rules “no asking for permission” and “counter-zap” described above.

To preserve immersion, try to always follow the rule that everything must be described from an in-character perspective, even for out-of-character issues. If you are not sure what is going on in the story, start a clip where a confused viewer phones in a question to the news station. If you have discovered a plot hole, start a clip where experts discuss the details of the situation and point out possible false leads or fake news that were previously reported on. If you want to portray a recorded event that does not include descriptive dialog, start a clip where a reporter or pundit comments on what they see in the recording. There are many ways like these to use the limitations of the rules to turn possible issues into story elements and increase the immersion. (That being said, out-of-character issues affecting your enjoyment of the game, or issues not related to the game itself, should always be brought up out-of-character.)

Not every player needs to be equally active

Zap is well-suited to groups and contexts where not every player is equally active, whether due to differing interests, personalities or degrees of experience. Don’t feel obligated to involve every player in every scene, as the idle players can always zap when they come up with ideas of their own, or if they start to lose interest. Players can also make use of their idle time by preparing for the next clip, as described below.

Some players might not want to participate actively at all but still enjoy the experience, similar to lurkers in online forums, and that’s fine too. Encourage these players to interact indirectly with the game by posting to Chimer on the Zap Screen, and to not hesitate joining in if and when they find something that they actually want to roleplay themselves.

Conversely, some players might be so active and have so many ideas that they want to zap multiple times in a row. That’s not a problem either! As long as the game’s pace remains exciting and nobody feels left out, repeated zapping can be a great way of expressing larger or more complex ideas.

If you already know which characters you will want to see in an upcoming clip, consider writing down their names and roles on note cards before zapping. After you zap or right before it, offer the note cards to the other players so that they get a chance to select the one they like best and get into character before joining the clip.

While many clips work fine using generic phrasing like “our reporter on the ground” or “back to the studio”, it can be useful to have names prepared for important or recurring characters. One way of doing this is to take a couple of minutes before the session to write down a few names on note cards that can then be picked up by any player during the session. If you want a quick way of generating random but believable American names, try RPG Census.

Use recurring characters and shows

While standalone one-shot clips are part of what makes Zap fun, something that can be just as fun is using recurring characters and shows. If you discover a person or a format that you can’t get enough of in a single clip, feel free to start new clips later on with that same character or show.

Zap is not designed with dramatic action scenes in mind and generally does not need them, but they can still be included provided they are presented in the right way. Remember that third-person or “omniscient” descriptions are not allowed, but news anchors and other external observers can describe events from afar and make use of footage from multiple locations to provide a sense of scale and urgency. Inspiration can also be taken from found-footage movies to describe events from the perspective of people on the ground. As long as the action can be described in-character, you can use a clip to convey it.

Be creative with clip types

Clips aren’t limited to what you might see on broadcast TV. As long as your clip can be conveyed in-character and could appear somewhere in a modern news feed, it’s suitable for Zap. Examples include podcasts, video diaries, and webcam streams.

While a session of Zap can theoretically end at any point in the same way that a viewer might turn off the TV at any point, it probably feels more rewarding to end by playing one or a couple of clips summarizing the aftermath of the event, no matter how it turned out. Alternatively, you could end the session with the news media equivalent of a cliffhanger and continue the story in a future session.

Zap includes two related web applications that you can use to increase your immersion while playing:

Here’s how you can use them for your game:

Your Zap session now has its very own interactive news channel!

Content posted to the Zap Screen (headlines and chimes) is not posted publicly and not stored outside your devices. For more information, read the technical details.

The “Random User” feature on the Zap Remote uses names from the 1990 United States census and images from Diverse UI.

Zap is a love letter to and satire of the exciting and sometimes exaggerated world of 21st century news media. It was inspired by the opening sequence and bonus material of Zack Snyder’s Dawn of the Dead, the Tech Support RPG by James Mullen, watching international news channels for days on end, and more than anything the impromptu sessions of Zap that I played with my brothers many years before I had given it a name or even considered it a game.

Zap was designed by Jakob Kallin and published as part of the Tabletop Software suite, with sound design by Linus Kallin. If you have questions or feedback, I would love to hear from you. 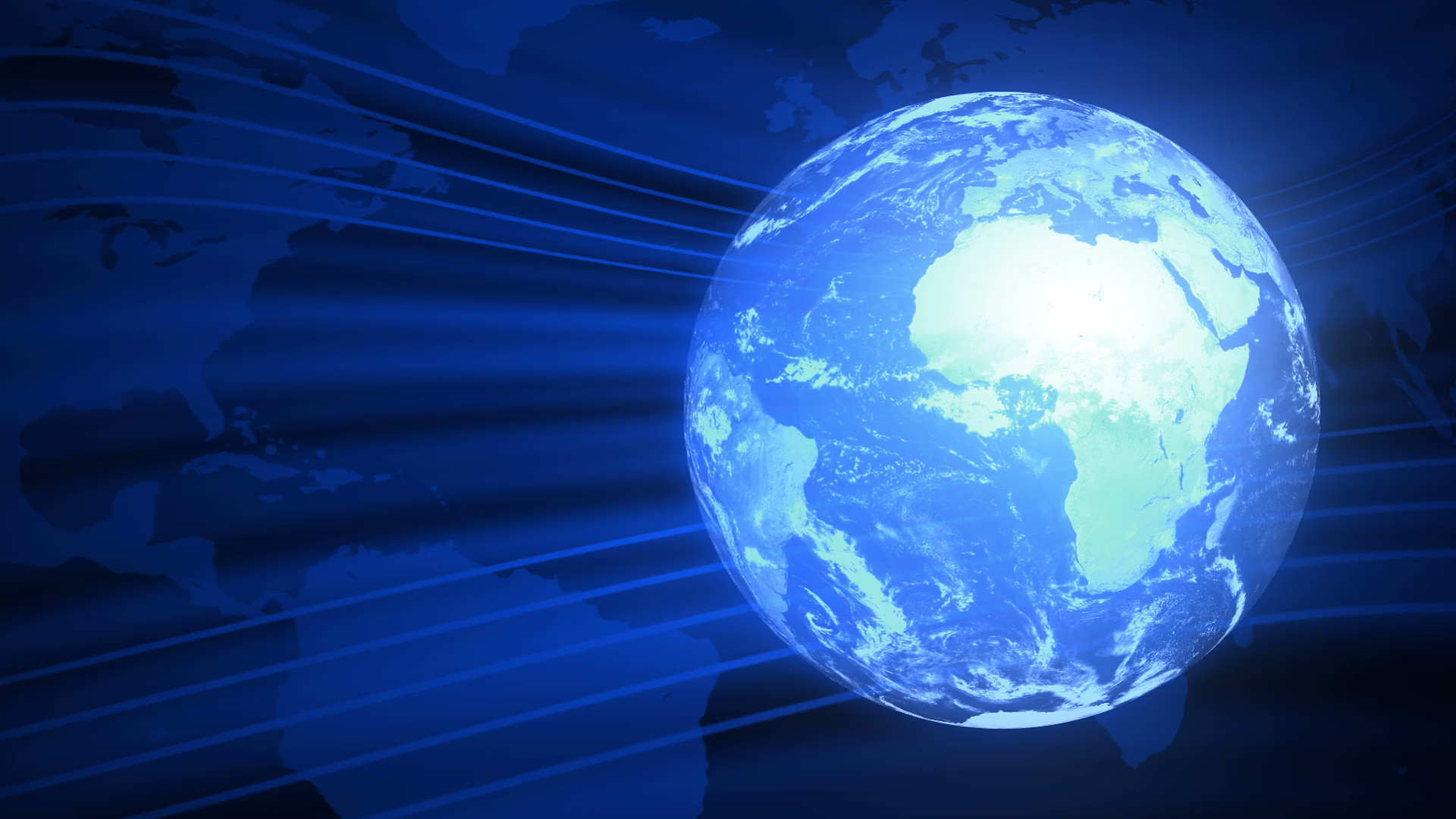